People of the Flint

Kanyen’kehà:ka, commonly known as Mohawk, are Indigenous peoples in North America. They are the easternmost member of the Haudenosaunee Confederacy, also referred to as the Iroquois or Six Nations Confederacy.

The Mohawk were known as the “Keepers of the Eastern Door” who guarded the Iroquois Confederation against invasion from that direction. They generally shared the customs and culture of the other Iroquois tribes, although they maintained their distinctive identity including their traditional hairstyle used when they went to war.

The total population of Mohawk People is around 28,000.

Their traditional homeland stretches from south of the Mohawk River, east to the Green Mountains of Vermont, west to its border with the Oneida Nation, and north to the Saint Lawrence River. As original members of the Iroquois League, or Haudenosaunee, the Mohawk were known as the "Keepers of the Eastern Door" who guarded the Iroquois Confederation against invasion from that direction. 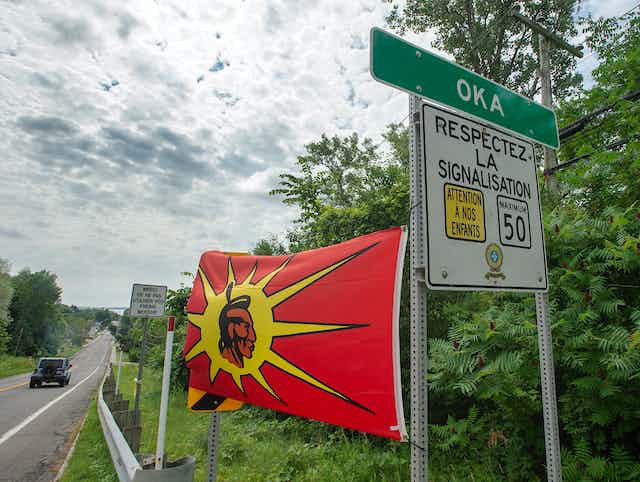 Their current settlements include areas around Lake Ontario and the Saint Lawrence River in Canada. ("Canada" itself is a Mohawk word.) 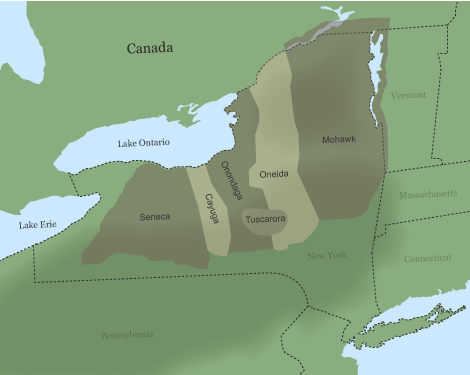 In the early years of the 17th century, they resided on the banks of the Mohawk River in what is now upstate New York. They became intensely involved in the fur trade and in the colonial conflicts of the next two centuries. Many had moved to the St. Lawrence River before 1700 and following the American Revolution, the remainder moved to Canada to reside in territories controlled by their ally, Great Britain. Here, the Kanyen'kehà:ka have garnered a reputation of militancy in maintaining their language and culture, and for defending their rights. 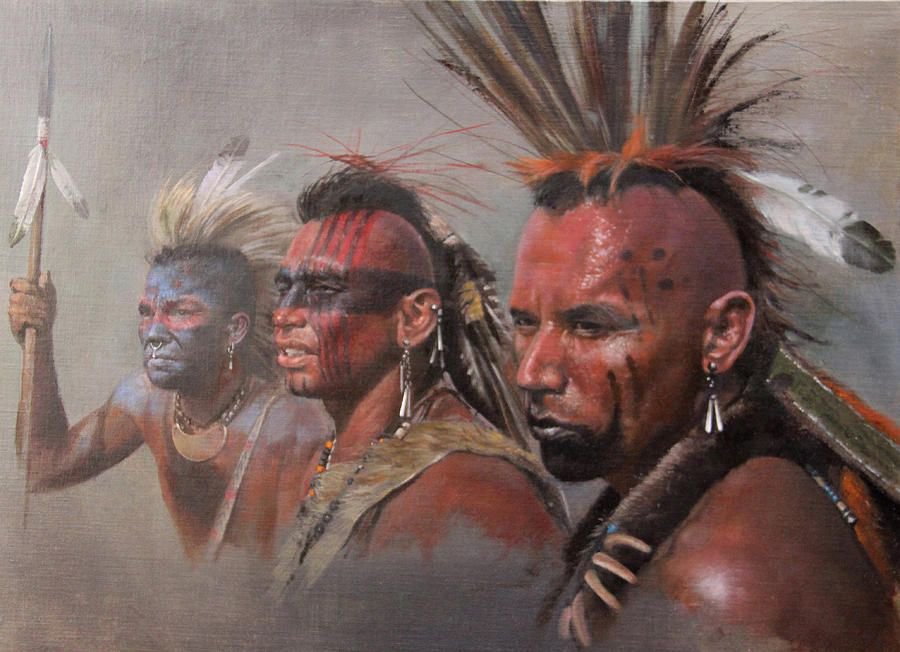 Those who lived in Ontario and around the St. Lawrence River became more integrated into the economy and society of the settler civilization that surrounded them. Many on the Six Nations reserve had become quite prosperous farmers by the late nineteenth century. 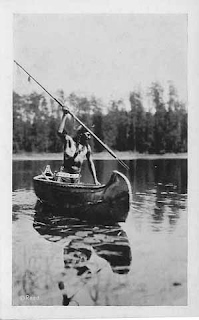 Work with structural steel has been somewhat of a national occupation for the Kanyen'kehà:ka, notably those from Kahnawake, for well over a century. This began in 1886, when the Dominion Bridge Company began construction of the Saint-Laurent Railway Bridge, which necessitated the acquisition of a piece of the Kahnawake reserve. After agreeing to hire Kahnawake Mohawks for the job, the corporation rapidly realized their steel-working abilities. As a result, working in high steel became a Kahnawake Mohawk occupation. 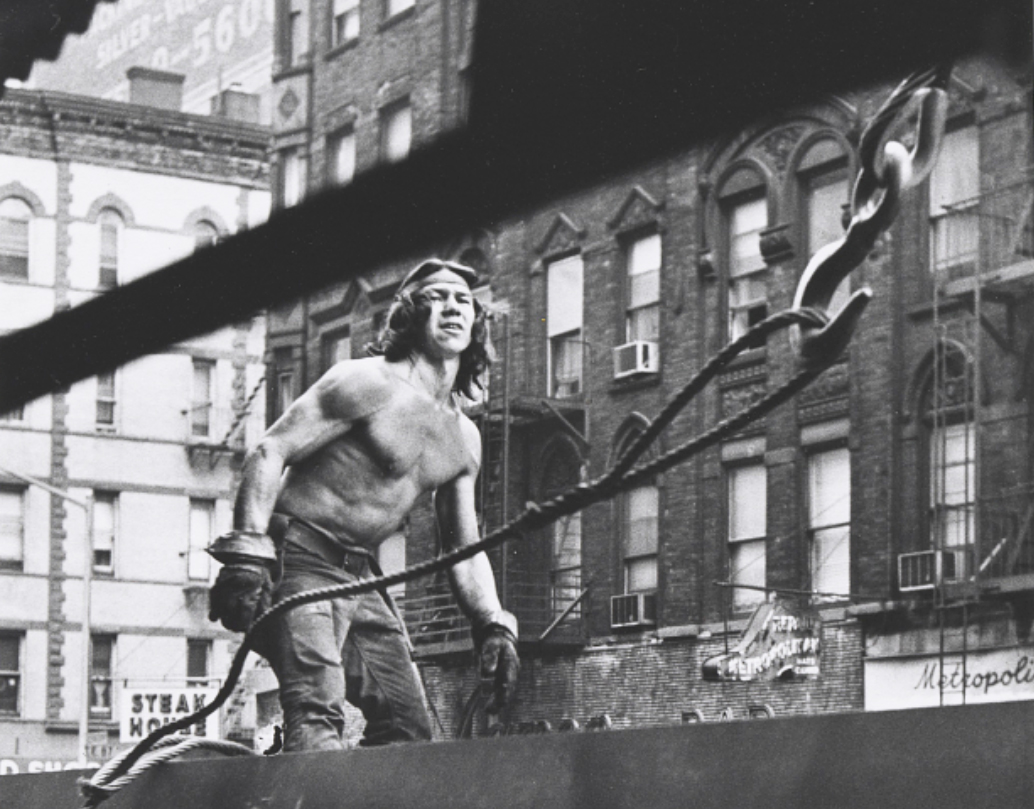 The "Oka Crisis" was a land dispute between the Mohawk nation and the town of Oka, Quebec, that started on July 11, 1990, and ended on September 26, 1990. It was the first of a number of violent conflicts between Indigenous people and the Canadian government in the late 20th century. It led to the deaths of three people.

A fight between the town of Oka and the Mohawk village of Kanesatake led to the crisis. Near Kanesatake, the Mohawk nation was pursuing a land claim that included a burial ground and a sacred grove of pine trees. This put them at odds with the town of Oka, which wanted to build a bigger golf course on the land. In 1961, work began on le Club de golf d'Oka, a nine-hole golf course. The Mohawks took legal action to stop construction. By the time the case was heard, a lot of the land had already been cleared, and a parking lot and golf greens were being built next to the Mohawk cemetery. Their claim was finally turned down because it didn't meet key requirements. 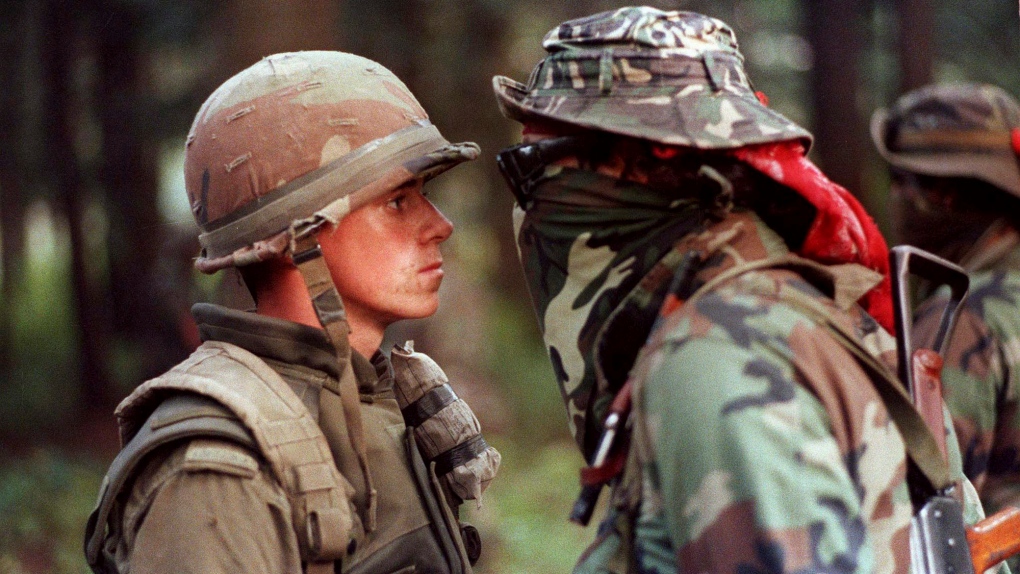 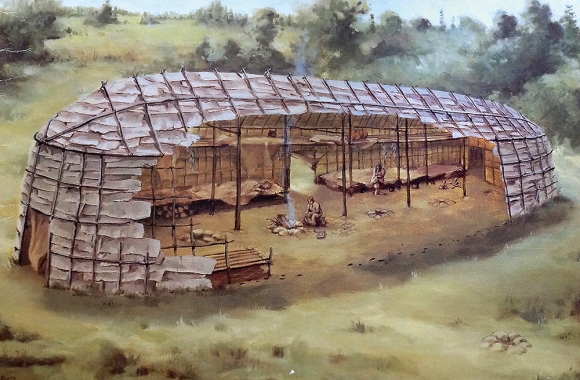 The Kanyen'kehà:ka and their neighbors were farmers who relied on the "three sisters" (corn, beans, and squash) for food. Although the fields were cleared by the men, the women of the village were in charge of planting, cultivating, and harvesting these crops. The Kanyen'kehà:ka were an Iroquoian people who lived in longhouses that offered refuge for their family. Longhouse villages were relatively big, with populations of 1,000 individuals or more. 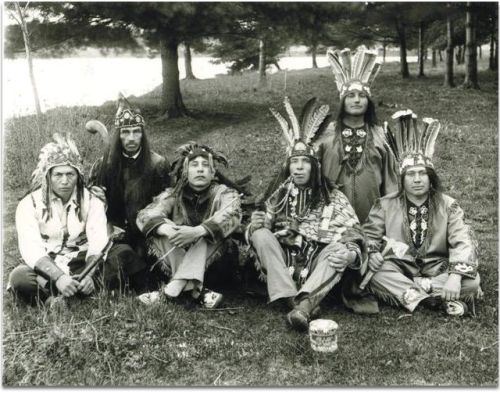 The Mohawks had two divisions, each with three matrilineal clans named after animals (Wolf, Bear, and Turtle). Women were held in high esteem, and they were equated to the "three sisters" of corn, beans, and squash. Gambling and lacrosse games were popular within the village. Food was shared so that everyone was on an equal level. Plant medicines were used by Shamans to heal. 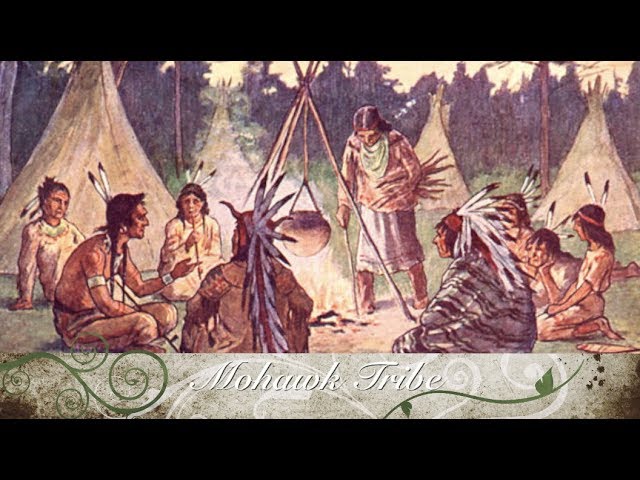 Kanyen'kéha (the Mohawk language) is classified moribund - a critically endangered language whose active users are their grandparents' or older generations. According to Kanyen'kehaka communities, there are around 932 native Kanyen'kéha speakers in the world, with 14 family lines who have never stopped transmitting the language in the home and an estimated 32 second-language speakers who are raising at least 28 bilingual children. However, Kanyen'kéha's linguistic status is improving, with a growing number of people speaking the language in Kanyen'kehà:ka communities. 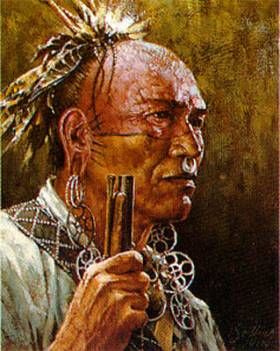 The Mohawks, like many indigenous tribes in the Great Lakes region, had a hairstyle in which all of their hair was cut off except for a three-finger-width strip down the middle of their scalp from the forehead to the nape. Only warriors who were about to go to war wore this style. The Mohawks considered their hair to be a link to the creator, so they grew it long. When they went to war, however, they cut off all or part of it, leaving only that narrow strip. The women wore their hair long, often in a single braid or with traditional bear grease. The Mohawk hairstyle is still known as a "Mohawk" today. 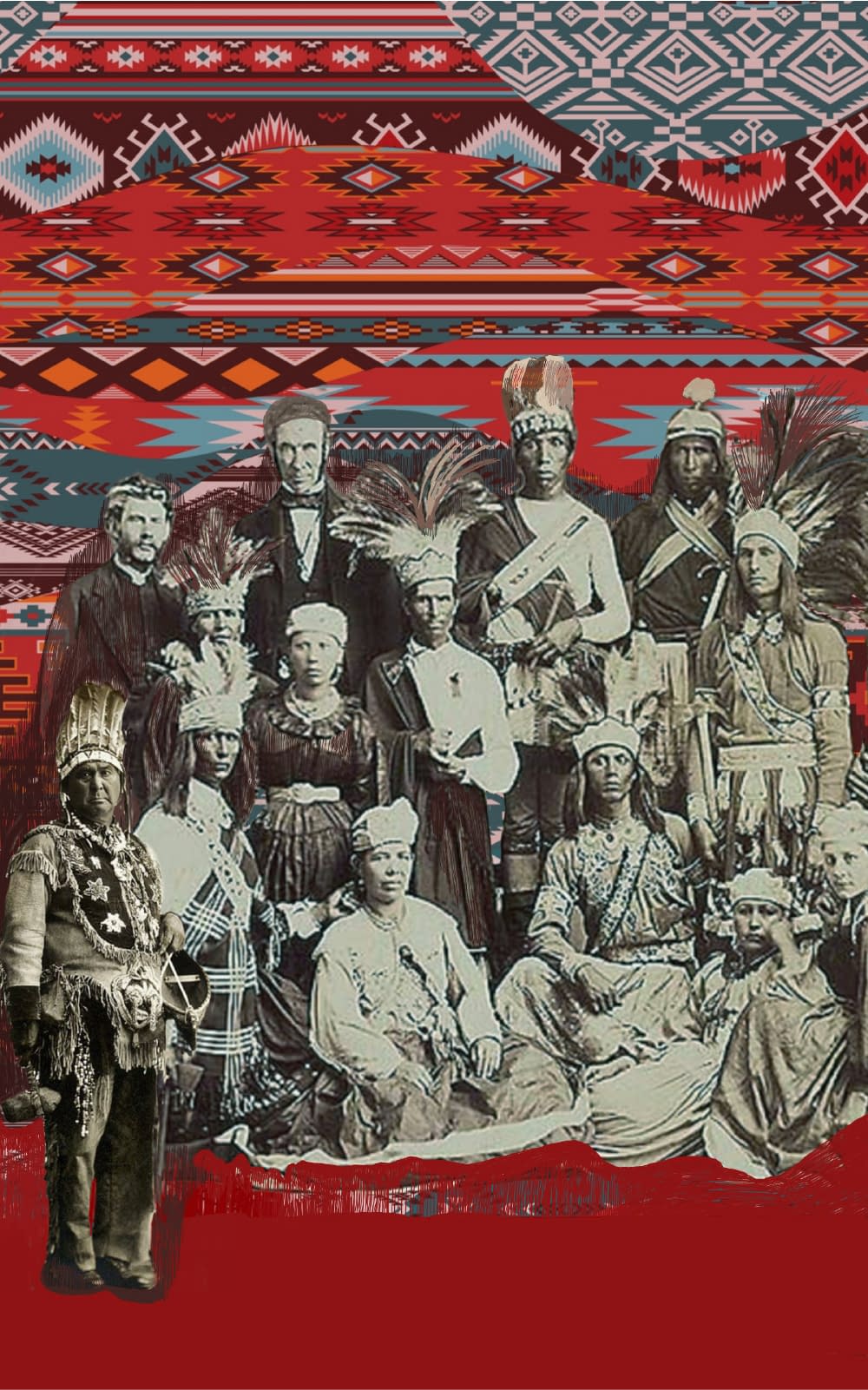 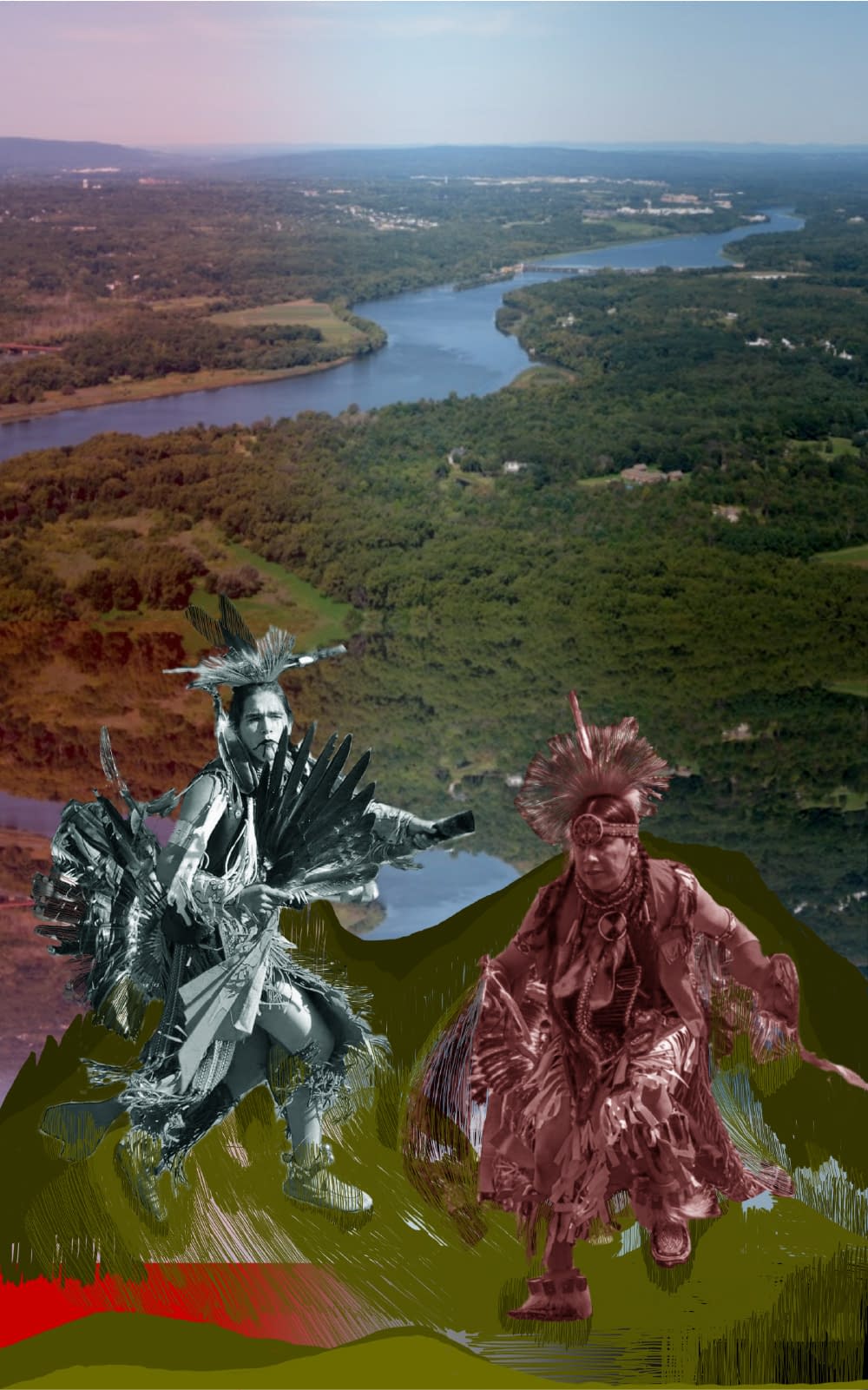